Cindy discovered freedom in biking at a young age; by 14­years old, she was biking 80­km stints from and around Vancouver’s North Shore, just for fun, and it felt good. Years later, Cindy got hooked on downhill mountain biking, a fledgling sport at the time, and she quickly excelled. In 1990 she became the first official World Champion in downhill mountain biking; by 1994 this cycling pioneer had won her fifth National title. As a determined and outstanding competitor and athlete, Cindy helped put Canada on the international stage for mountain biking, fostered a now-booming culture on the country’s west coast and mentored an entire nation of riders. 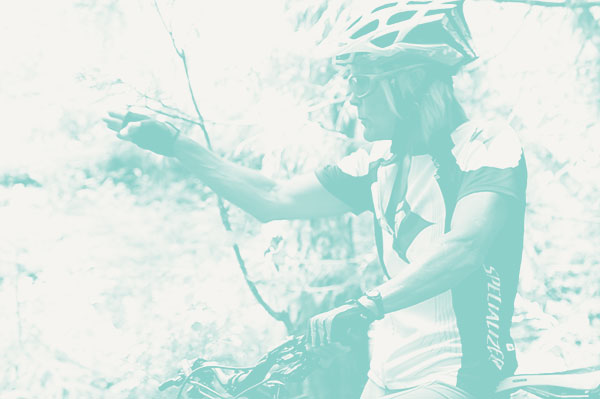 Everyday, Mathea takes a two­minute scamper through the woods and scans the ocean. Ifthere’s surf, she’s on it. Remarkably grounded, this bright, outstanding young ripper is working hard to progress her surfing, a sport Canada is not so well­known for. But, keep an eye out for little Thea, she’s keen, clever and committed, and the future looks bright! 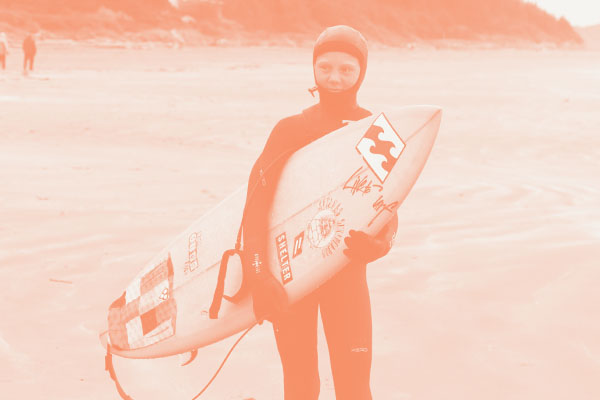